Millennials Finally Got Their Day At The Big Game

From Dr. Dre, Snoop Dogg, Mary J. Blige, Eminem, 50 Cent, and Kendrick Lamar, to commercials featuring Lindsay Lohan, the cast of Austin Powers, and more, it was very evident that Millennials became the new primary target of ads during this year’s Super Bowl. With a heavy focus on nostalgia, and cultural references centered on 90s television and music personalities, this years ads focused on the demographic that has come into spending power. Millennials are 23-38 years old now, and they are the primary demographic spending on homes, children, consumer goods, and more. A telling moment was the Coinbase ad, which simply featured a QR code bouncing around the screen – it garnered more than 20 million hits and crashed their website. This ad in particular represented a focus on the tech-enabled generations.  Below is a link to an AdWeek article which touches on some of the other most important Super Bowl ad moments. 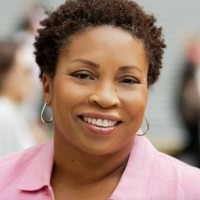 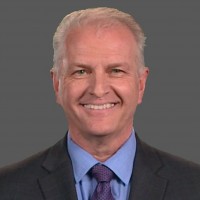 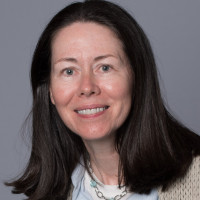 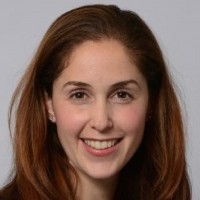 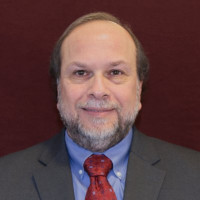 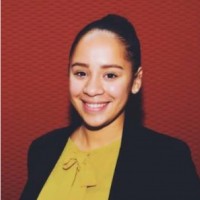 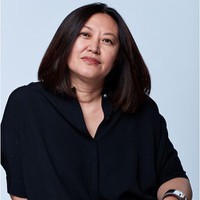 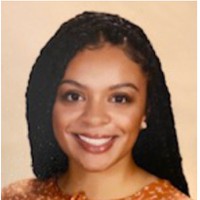